KDIA was established as a non-profit civilian organization working for the Ministry of National Defense (MND), the Republic of Korea, in accordance with act governing the defense industry of the country,
KDIA, holding all the firms designated to be a defense manufacturer as its members, carries out: (1) Support works to foster and promote the industry: and (2) the entrusted work by MND and the Ministry of Commerce, Industry & Energy.

<Defense & Technology> was approved by the Minister of National defense on October 25, 1978 to be issued and was registered on November 29, 1978 to be Ministry of Culture & Tourism.
The magazine started its publication to contribute to forming the basis of independent national defense and the growth of the defense industry through introducing: (1) developed countries weapon system and policy directions: and (2) the industries movements and the updated weapon technologies in and out of Korea to: ⓐ each divisions of the government: ⓑ the Korean armed forces and defense manufactures: and ⓒ each research agency and concerned personnel in the country. 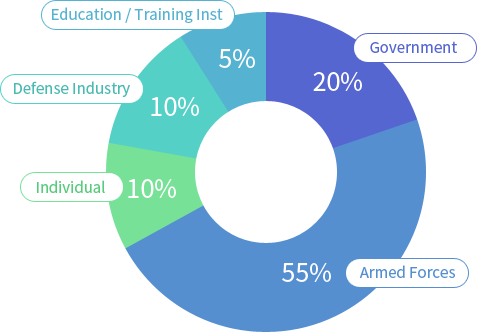 Effects as a Medium of Advertisement

Advantageous when performing businesses in the area of manufacture, that of the defense industry in particular, through the regular subscription from DAPA, MND, each force and major agencies.
Contact-detonating the purchasing effects from general consumer products through playing a role of the advertising vehicle. Raising the company image, when developing a new item, through being read by the Agency for Defense Development (ADD) and other important R&D facilities. 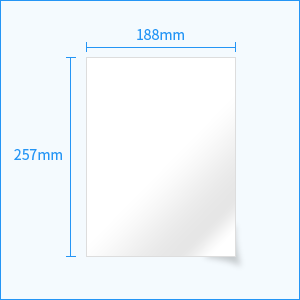